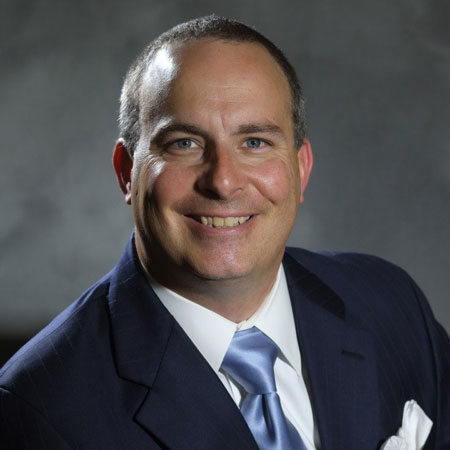 Brad Pagano spent the better part of 18 years working for both large and small non-profit organizations throughout the United States before transitioning into the private sector in 2018. Currently he is the Vice President of Rancho Private Wealth a boutique investment firm focusing on alternative and real estate investments. He is an adjunct professor at Mesa College and volunteers regularly for non-profit organizations throughout San Diego including the San Diego Food Bank, the San Diego Financial Literacy Center and various military oriented organizations.

Brad is currently the 2nd Vice President of the Old Mission Beach Athletic Club and is also a member of the San Diego Bowl Game Association and Lincoln Club of San Diego while maintaining lifetime memberships in both the Tau Kappa Epsilon Fraternity and Delta Mu Delta International Honor Society in Business.

He earned a bachelor’s degree in International Relations from the University of Delaware, an MBA from Southern New Hampshire University and is a graduate of the San Diego Public Leadership Institute. He holds both Series 7 and 66 finance licenses as well as California Life, Health and Disability Insurance licenses. He is the grandson and son of proud United States Air Force veterans and his brother is a retired United States Marine whom re-enlisted and is currently active in the United States Army. He lives with his wife Sara and daughter Emma in San Diego and enjoys sports, reading, traveling, cooking and brewing beer.